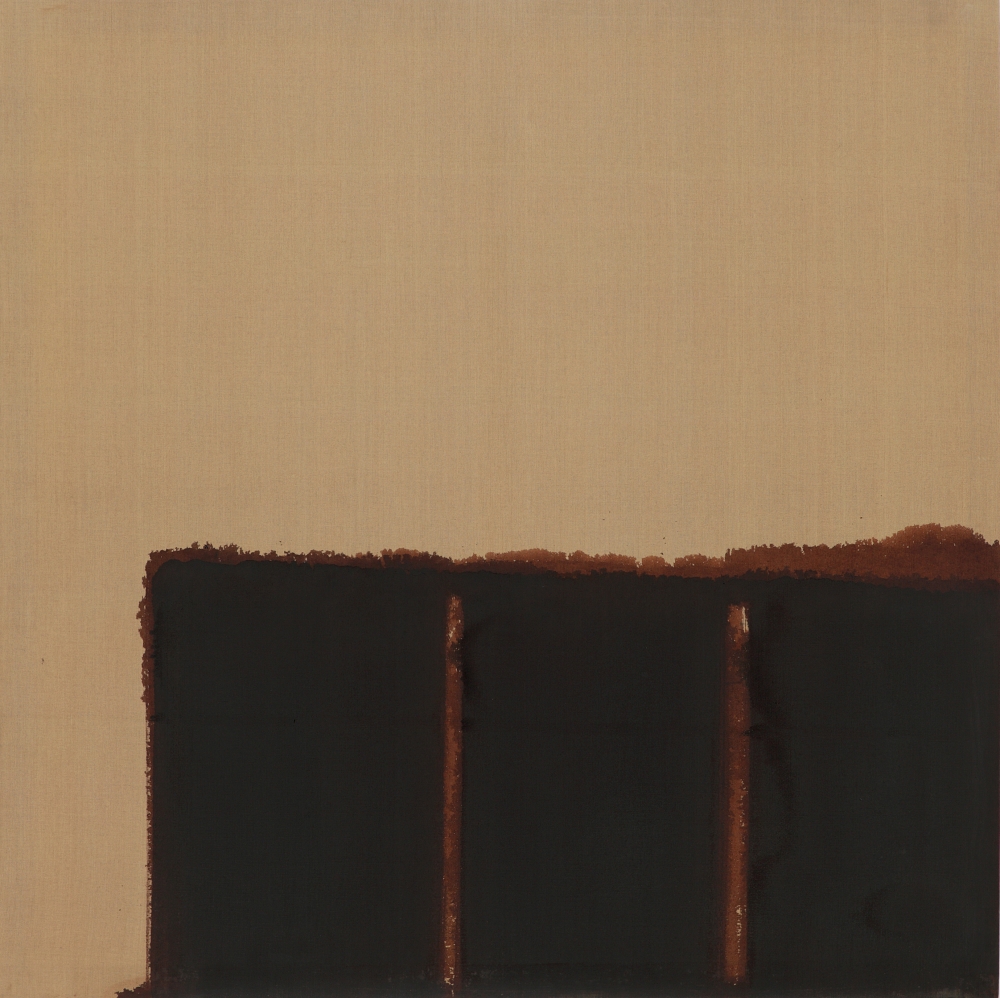 Modern Korean art masters and their monochrome paintings are getting attention internationally.

An official from Christie's office in Korea said most of the works were traded at higher prices than estimates. "Collectors from various regions showed interest in Korean modern and contemporary art," the official said.
>>For more information, please click and see the news article by Kwon Mee-yoo

Among them, Yun Hyong-keun(1928-2007) has long obtained a significant attention from Korean arts arena, Dansaekhwa, which roughly translates to “monochrome painting,” with his characteristic practice and unrelenting passion for arts.

Yun Hyong-keun was influenced by the aesthetic concept of Informel during the period of Korea's abstract expressionism in the late 1950s, created expressionist paintings drawn by vertical painting gestures in the early 1960s. From the 1970s, he produced abstract paintings consisting of color surfaces or belts, then drew paintings using only green tea and blue colors as he gradually minimized the colors. His major work series are "Umber-Blue."

*Dansaekhwa was initially conceived as a reaction to the ponderous academic style of the National Art Exhibition and a clarion call to responding to the wider philosophical concerns embodied by abstract art movements elsewhere in the world. Although Dansaekhwa partially emerged out of a respect for and desire to vindicate the strengths of indigenous Korean materials, such as raw burlap, hemp, and tak and hanji paper, what really distinguished it from other abstract traditions was its focused studio process that functioned almost as a form of hyper-aware meditation.